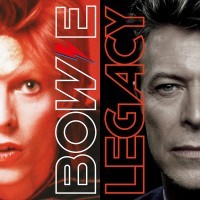 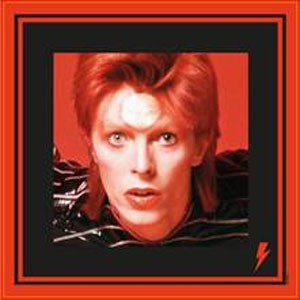 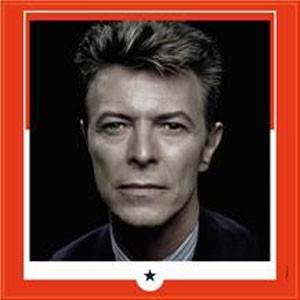 Music, art and fashion would not be in the place it is today without the seminal influence of David Bowie. A titan of popular music and pioneer of changing culture, it is not surprising that his death in January was met with such shock and sadness across the globe.

Throughout his life, David Bowie has amassed such an influential and varied musical back catalogue, that he leaves behind him a body of work that can be unrivalled – a true legacy.

In this must-have Bowie collection, you can experience Bowie’s genius from start to finish. From his early days as the iconic Ziggy Stardust, to his final days before his sudden passing, ‘Legacy’ brings you the best material from Bowie’s star-studded career.

Not only is ‘Legacy’ the ultimate Bowie collection to own, but it also features a previously unreleased mix of his renowned song ‘Life On Mars ?’. With a more orchestrated and cleaner mix, this unreleased version was mixed by Ken Scott the original producer of the track.

This special vinyl edition of the album comes as a gatefold with 2 limited edition 12” art prints of the 2 images used on the sleeve.

Side 4
Fame
Sound And Vision
‘Heroes’ (single Version)
Where Are We Now?
Lazarus (radio Edit)