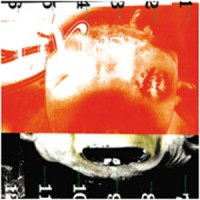 Paz Lenchantin, the band’s touring bassist since early 2014 (and previously a member of A Perfect Circle and Zwan amongst others) is now a permanent member of the band and her cool vocals can be heard on the album, most notably on ‘All I Think About Now’ on which she takes the lead.