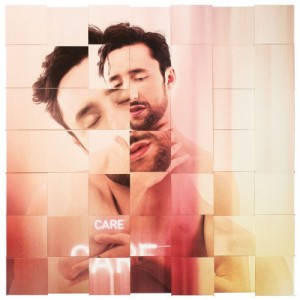 How To Dress Well - AKA Tom Krell - releases his fourth album, ‘Care’, via Weird World / Domino.

‘Care’ is the next step in the evolution of Krell’s sound, which began with his first critically-lauded album, ‘Love Remains’, in 2010 and continued up through his widely acclaimed previous album, ‘What Is This Heart?’, released in 2014.

How To Dress WellThe Anteroom

How To Dress WellTotal Loss