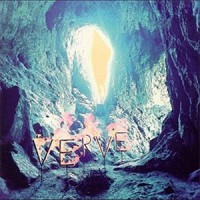 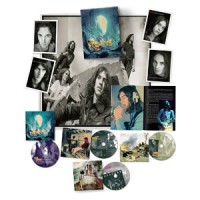 3 popular studio albums by The Verve are being made available again as deluxe formats and on vinyl. A Storm In Heaven, the bands debut album from 1993, gets a thorough overhaul with this wonderful 4-disc boxed Super Deluxe Edition.

The album will also be available on vinyl.

Andy says: There was a lot of excitement around the release of (the)Verve's debut album. This was because they were a completely unique proposition back at the dawn of the nineties. There were elements of Shoegaze, but mainly this was drifting, blissed-out psyche rock. A classic band was born!