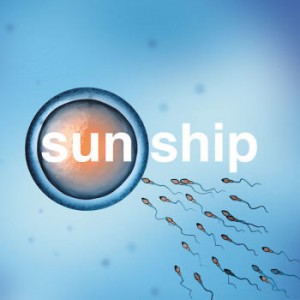 This single is from the forthcoming album “Third World Pyramid” which will be released in October 2016 . The B side “Playtime” is exclusive to this release , recorded in March 2016 in Anton’s studio in Berlin .

The band start their 2nd part of their European Tour starting in August.

This single brings the traditional Brian Jonestown Massacre sound mixed with eastern influences & brings it up to date with the benefit of all the additional weirdness that's been discovered in the past 40 years.Two dozen band members later and numerous “ups and downs” (some have been famously sensationalized in the media ), the one thing that has always remained consistent for this psychedelic collective, is front man Mr. Anton Alfred Newcombe