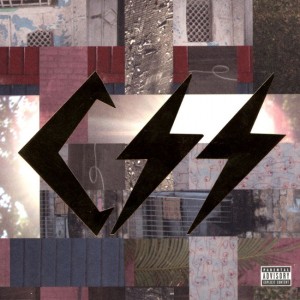 Hailing from São Paulo, one of the world's hottest cities (in both temperature and abundance of beautiful people), CSS's debut album "Cansei de Ser Sexy" (Portuguese for 'Tired of Being Sexy') is a total assault on the senses. After every turn is another track filled with things that make you go 'mmmm', where sex-crazed lyrics ride over crunchy guitar riffs and hip-shaking beats. A revelation live (gig of the year when they toured around the albums release in 2006, for the lucky Piccadilly Records staff who blagged their way in), sounding like The Slits seen through the kaleidoscopic eyes of The DFA.