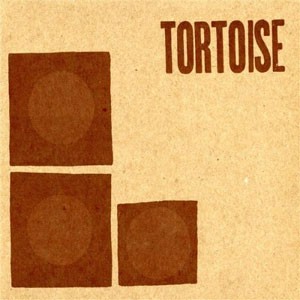 As part of Thrill Jockey’s 20th anniversary vinyl reissue campaign the label are proud to bring back on vinyl the very first Tortoise album from 1994.

Sold out on vinyl for many years, the 1994 selftitled debut from Tortoise is finally back. This 2012 edition has been remastered to vinyl by Roger Seibel at SAE Mastering. The packaging emulates the original with a chipboard jacket that was custom silk-screened by Dan Macadam at Crosshair in Chicago. Also included is an insert and a free download coupon.

Tortoise’s self-titled debut incorporates many musical styles and influences and combines them into one very distince sound. So distinct that sometime after the release of this record they became recognized as the leaders of a new musical movement.

Tortoise exploit the recording studio, in that they utilize the recording process as a compostional tool or ‘sixth member’, thus creating a boundless parameter in which to create music.