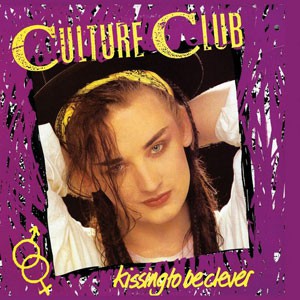 'Kissing To Be Clever' is the debut album by Culture Club. Originally released in 1982, it immediately put the band on the musical map. Turning the flamboyant Boy George into a star, the soulful outing incorporated elements of pop, rock, new wave, dance and Caribbean rhythms and sprouted several international hit songs.

“Do You Really Want To Hurt Me” hit the #1 spot in several countries and turned out to be a song that resonates to this day with its universal feel of heartache. All in all, this set is a highlight of 80s pop music, that set the stage for one of the decade’s most loved and oft-remembered bands.