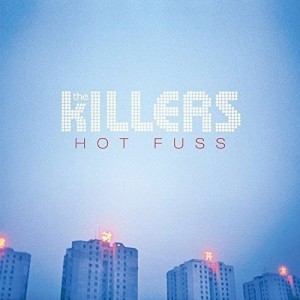 Hot Fuss is the debut studio album originally released in June 20014. It has sold over 7 million copies worldwide with 2 million coming from the UK, where it has been certified seven-times platinum.

It was the 26th best-selling album of the decade in the United Kingdom. It is among the top 25 longest charting albums in the history of the UK Albums Chart, with 247 weeks, more than four -and-a-half years.

Side 2
1. Andy, You're A Star
2. On Top
3. Glamorous Indie Rock And Roll
4. Believe Me Natalie
5. Midnight Show
6. Everything Will Be Alright