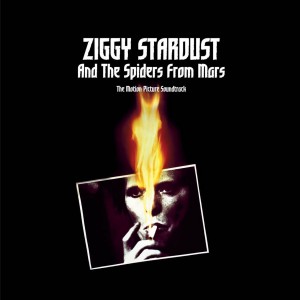 Double vinyl soundtrack to the final Ziggy Stardust And The Spiders From Mars gig in 1973.
Originally released in 1982, the album famously closes with the speech from Bowie where he announces to the audience (and his bandmates) that "Not only is it the last show of the tour, but it's the last show that we'll ever do. Thank you." before launching into a stunning rendition of "Rock'n'Roll Suicide".