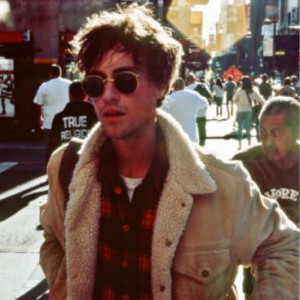 You might have seen him on tour with Lana Del Rey or Rufus Wainwright and witnessed the plaintive heartache that lives within his music. Or you might have heard him on Radio 1, 2 or 6 Music. Or read about him in Clash or Mojo.

For Max Jury is making waves. His new single ‘Numb’ evokes the longing to escape, a longing that took him from Iowa to London, a city that’s become a second home to this accomplished young musician.

On this hugely impressive debut album, Max weaves an intoxicating tapestry of 70’s Laurel Canyon acoustic confessionals and 21st century Neo Soul. It’s a sound of rare beauty. Recorded in New York with hip-hop producer Inflo and a crackerjack band of musicians who often play with Alicia Keys and D’Angelo and in a sleepy North Carolina town with the musical director of a small, local black church. Both places helped Max effortlessly bridge gospel and soul with his country roots.

Mark Ronson says: “Max’s songs and musicianship conjure p so many of my favourite elements of country, soul, gospel and rock’n’roll. I can listen to his album on repeat!”

Max JuryNumb / Standing On My Own