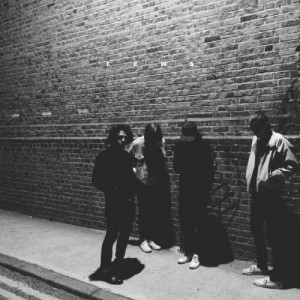 Having joined the ranks of the Play It Again Sam label their own brand of malevolent post-punk continues to evolve and thrill with follow up singles ‘The Zoo’ and ‘100 Goosebumps’ that has seen the band bear resemblance to DIIV and Faust.

“Sonically charged post-punk that’s equal parts Interpol, DIIV, The Walkmen and A Place To Bury Strangers. Anthems for the disaffected in waiting” - Drowned in Sound