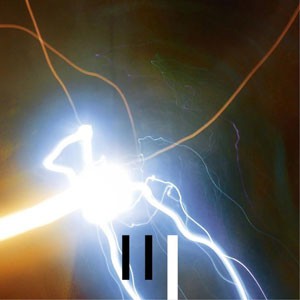 “Hendrik Weber is one of the leading figures in modern techno.” - Pitchfork • “A gift for generating heavily melodic mazes of sound.” - BBC

Of the new album’s conceptual framework Weber says, “‘Black Noise’ was very much about me being alone in a small room in Berlin and composing. ‘The Triad’ opens the structure to more human ways of interacting, not digitized ways of interacting. It’s not about Facebook; it's about meeting up and jamming. I wanted to cut through the digital dust that surrounds us.”

Barry says: The tone for this whole album is set by the organically blooming electronic melodies and serene ambient sweeps of anthemic opener 'The Winter Hymn'. Nuanced and breathtaking.