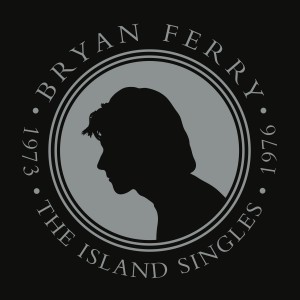 Just over a year after Roxy Music broke through, the band’s leader and frontman Bryan Ferry began a parallel solo career that goes from strength to strength to this day. His initial choice of solo material was ground-breaking, taking as it did the songs of Bob Dylan and standards from soul music and the Great American Songbook, and adding a touch of glamour and rock ‘n’ roll danger to them. The results sound as audacious today as they did back then. The singles taken from the albums ‘These Foolish Things’, ‘Another Time, Another Place’ and ‘Let's Stick Together’ complimented the original material Ferry wrote for Roxy, while their B-sides offered solo re-recordings of songs from Roxy's debut album. His final Island 7”, ‘Extended Play’ from 1976, reintroduced the thrill of the four-tracker that had been so popular in the ‘60s. With replica European picture sleeves and on heavyweight vinyl, ‘The Island Singles 1973-1976’ is a truly luxurious addition to this year's Record Store Day line up.