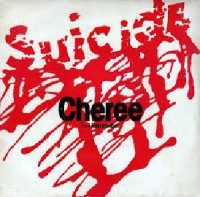 David says: Until Suicide's debut album was released none of their predecessors had used keyboards in such an aggressive 'punk' way. They pretty much single handedly invented Industrial and have had a massive influence on everyone from Aphex Twin to Depeche Mode.