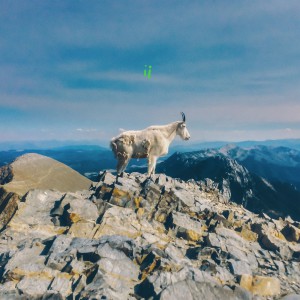 Their debut album, ii, features songs written in Finland, Berlin, Istanbul and Madeira during four week-long residencies, with each one ending with a live concert, performing the freshly written songs in front of an audience.

Translated from Finnish as ‘glue’, Liima found the spontaneity of writing and performing in a limited time frame hugely liberating and took the same instinctive approach when recording this album. In October 2015, the band along with producer Jonas Verwijnen headed to Vox-Ton studio in Berlin, recording the album in just three days, playing everything together live with no overdubs. ii was mixed to tape by Francesco Donadello.