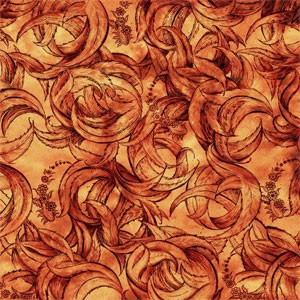 First emerging during the 1990s Saddar Bazaar secured their reputation as Britain’s foremost purveyors of psychedelic sitar blues-rock with the release of two acclaimed albums (on the legendary Delerium label) “The Conference of the Birds” – (described by Mojo as; ‘a haunting hybrid of transcendental ragas and psyched-out slide guitar’) - followed by “Path of the Rose“.

With the completion of their third studio album “Seventh Valley“, Saddar Bazaar have once again emerged, sitar in hand to transform the contemporary tapestry of psychedelic rock.