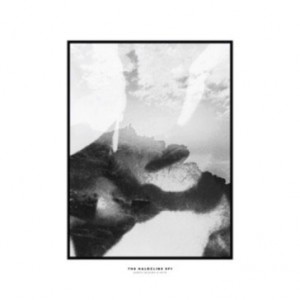 It’s another exciting step for a brilliant young band that are quickly becoming darlings in the UK. Previous efforts ‘Suicide Saturday’ and ‘South’ have seen them named as Huw Stephens’ Single Of The Week and led to sessions for BBC Radio 1 and XFM, whilst The Guardian, NME, DIY and Q have all marked Hippo Campus out as a band to keep a serious eye on.

Hippo Campus are four Minnesotan boys making music that is infectious, joyful, and thematically soaked with the sense of cynicism accompanying the youthful search of self-meaning.

The band met in High School and are still yet to hit legal drinking age but following an explosive SXSW - which marked their first shows outside their native town - the four teenagers signed to legendary indie label Transgressive Records.

‘Violet’, from the band’s new single, also marks something of a milestone in a year that has seen Hippo Campus evolve from playing packed shows in their hometown of Minnesota to touring both sides of the pond with the likes of Modest Mouse, Walk The Moon, Real Estate and My Morning Jacket.

Explosive performances at SXSW (the band ended the festival with a live appearance on US talk show Conan), The Great Escape and Reading & Leeds festivals have further set the band out as ones to watch for 2016.