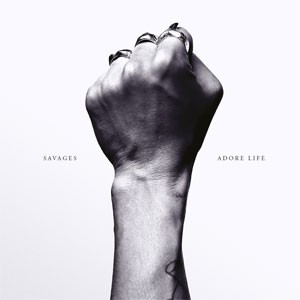 Savages’ second album Adore Life was recorded in RAK Studios, London in April 2015. Johnny Hostile was the producer and Richard Woodcraft the engineer. Anders Trentmöller took care of the mixing in Copenhagen.