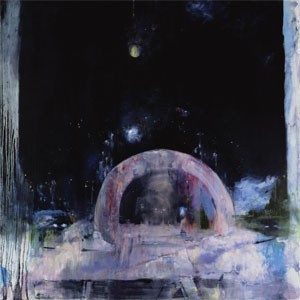 Nearly three years after the release of their debut 'If You Leave', Daughter – the London-based trio of Elena Tonra, Igor Haefeli and Remi Aguilella – will return in 2016 with a new album, entitled 'Not To Disappear'.

'Not To Disappear' is Daughter’s second album and finds the band making confident strides forward both sonically and lyrically. Elena, Igor and Remi spent a summer in New York recording 'Not To Disappear' with Nicolas Vernhes (Deerhunter, War On Drugs, Animal Collective) at his Rare Book Room studio in Greenpoint, Brooklyn.

Millie says: An amazing album by the very talented Daughter, it’s expressive and emotional throughout. More progressive and experimental from their previous album, ‘Not to Disappear’ is filled with devotion. Absorbing and beautiful, I would recommend it to anyone.