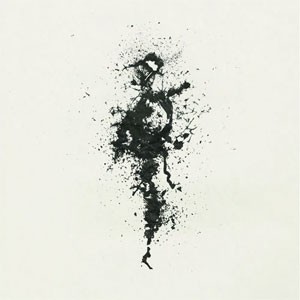 With the release of 'Communion', the follow up to his acclaimed EP (and Tri Angle debut) 'Baptizm', Rabit shows no signs of letting up. As a sound designer Rabit has continued to push himself into new and compelling territories, reshaping various ‘club’ sounds into something alien and unpredictable, but with the release of this album he’s heavily politicized his music in a way he’d only hinted at before.

The deeply personal aspect of his creative process, and what has been described as an “intangible something“ in his music, resonates with listeners on a gut level, both pushing and pulling the listener into a world of destruction and rebirth. ‘Communion’ is a complex, disorientating album, and one that feels especially timely considering it was primarily inspired by issues relating to sexuality, gender, ownership of our natural bodies, societal and governmental injustices, and media manipulations, the discussion of which have been so prevalent of late. Consequently ‘Communion’ runs the full gamut of emotions; confusion and bewilderment transforming into anger and confrontation, finally ending up in a place of possible hope; the sound of earthly chains on the soul being broken.