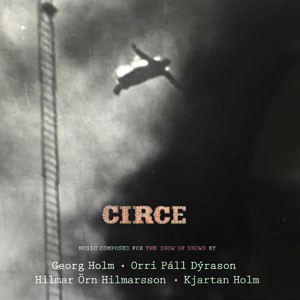 A pulsating work throughout, the 14 track album, which has been made to accompany the forthcoming BBC documentary film The Show of Shows, was written and recorded at Sigur Rós’s new studio space in Reykjavik, and features contributions from the celebrated South Iceland Chamber Choir.