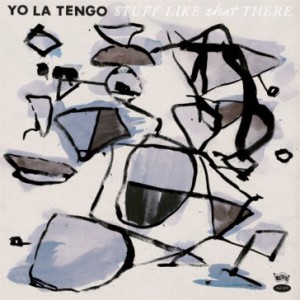 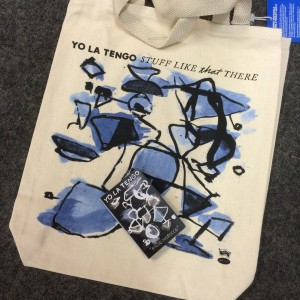 Fresh from celebrating their 30th anniversary as one of the most beloved and adventurous bands in rock history, Yo La Tengo announce the release of ‘Stuff Like That There’ via Matador Records as well as a world tour. They will head to Europe, starting in Spain at Tibidao Live Festival before playing in the UK.

The trio of Ira Kaplan, Georgia Hubley and James McNew now return as a quartet, reuniting with former member Dave Schramm on electric guitar as they revisit the original concept of their beloved ‘Fakebook’ (a mix of cover songs, ‘covers’ of Yo La Tengo songs and brand new originals) on its 25th anniversary.

This unprecedented live set-up - Ira on acoustic guitar, Georgia up-front on a small kit and James on upright bass - marks the first occasion of this particular Yo La Tengo incarnation touring together (and since it took them 31 years to get around to doing so, could very well also be the last).

“‘Stuff Like That There’ may well be a 25th anniversary sequel to the idea of ‘Fakebook’ but to my ears it makes a case for simply returning to what moved Yo La Tengo to make things in the first place: embracing the people who they still hold close and making a spirited noise about it.” - Kurt Wagner (Lambchop)