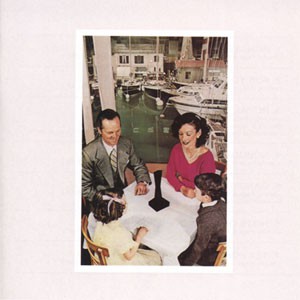 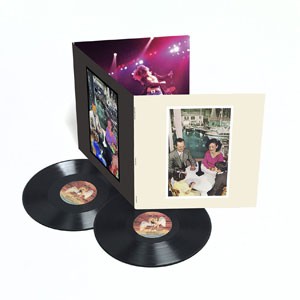 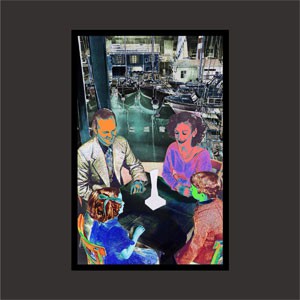 Originally released in 1976, Presence was recorded during a whirlwind 18-day session at Musicland Studios in Munich, Germany. The album—which peaked at #1 in both the U.S. and UK and was certified triple platinum—crackles with energy on Zeppelin classics like “Nobody’s Fault But Mine” and “Achilles Last Stand” and delivers powerful jolts of the group at its visceral best.

This deluxe edition of Led Zeppelin’s Presence newly remastered by guitarist and producer Jimmy Page is accompanied by companion audio comprised of previously unreleased music related to the original release selected and compiled by Page. The companion audio disc that accompanies Presence has five unreleased reference mixes from the sessions, which reveal works in progress. Along with alternate incarnations of “For Your Life” “Achilles Last Stand” and “Royal Orleans,” there is also the previously unheard instrumental curiously titled “10 Ribs & All/Carrot Pod Pod (Pod).”

Andy says: A previously unreleased instrumental is the draw for Zep completists on this deluxe version of their last truly great LP.