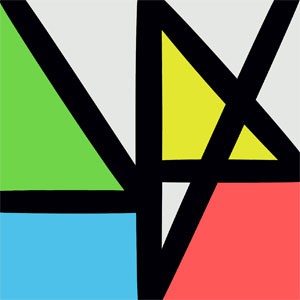 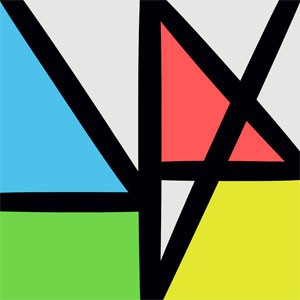 ‘Music Complete’ is New Order’s ninth LP (tenth if you count 2013’s mini album ‘Lost Sirens’) and possibly their most eclectic collection of songs yet. Whichever way you count it, it’s New Order’s return to recording after an absence of more than a decade.

‘Music Complete’ finds the group revitalised, refreshed and razor sharp, looking to their past while forging forward. Where the group has previously pushed toward synthesisers or guitars, here the two are in balance.