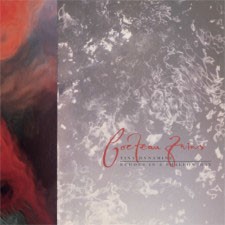 With a history of releasing singles between albums, the two EPs of ‘Tiny Dynamine’ and ‘Echoes In A Shallow Bay’ were originally released two weeks apart back in November 1985. Seen as companion pieces, they both acted as a precursor to the band’s fourth studio album, ‘Victorialand’.

30 years later, the EPs are now being married together on to one piece of heavyweight vinyl, using new masters created from high definition files transferred from the original analogue tapes and completed with reformatted artwork.

Andy says: Dreams as music. One of the best bands ever.