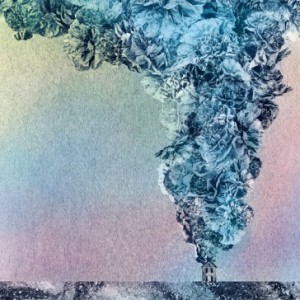 Daughn Gibson of Carlisle, PA is a singer, songwriter and musician possessed of a singular and strange vision. ‘Carnation’, his third album, is the latest exhilarating and dark embodiment of that vision. It’s an album which sees the elements of country music, more prominent on 2012’s ‘All Hell’ on the White Denim label and 2013’s ‘Me Moan’ on Sub Pop, undone by ambient textures and sounds.