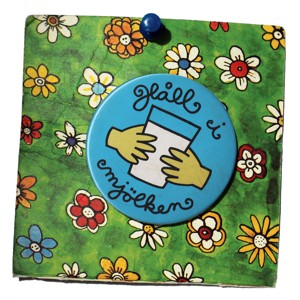 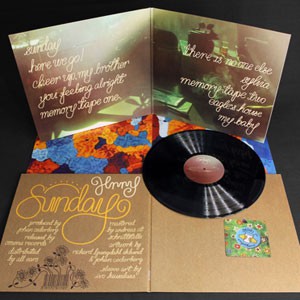 After a brief design-related false start, Swedish wunderkind HNNY releases his debut on Tooli's Omena Records. After bursting onto the the scene with a chunky house refit of Mariah's Foreigner cover, Johan Cederberg delivered a stream of revival house bangers on Local Talk and Let's Play House (including the majestic "For The Very First Time") before broadening his horizons to include Balearic groovers and sunkissed downbeat, and tt's in the latter mood we find him on his debut longplayer. Armed with an endless supply of dusty blue eyed soul samples, production expertise and unhurried style, HNNY packs "Sunday" with the kind of sumptuous textured chill out we, well, chilled out to in the genre's late nineties heyday. Previous singles "Cheer Up My Brother" and "There Is No One Else" are the most floor-friendly cuts on the LP, the latter cutting neat shapes in the filter house realm, while "Sylvia" and "My Baby" are delightfully horizontal soothers worthy of a vintage Ibizan sunset. Lavishly packaged and in frenzied demand, you'd be advised to snap this up sharpish.

Matt says: Balearic centric HNNY album that disappeared rather quickly in 2015 and has since demanded high figures 2nd hand. Limited repress so don't be complacent!