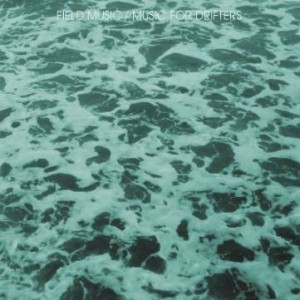 ‘Music for Drifters’ is a recording of a newly composed, cinematic score for John Grierson's landmark 1929 film ‘Drifters’ on the UK's herring fishing industry, widely regarded as the first British narrative documentary.

The composition was originally commissioned for a live performance and screening of ‘Drifters’ at 2013's Berwick Film Festival and Field Music (featuring Peter and David Brewis plus original keyboardist Andy Moore) will be performing the score again at screenings of the film across April and May.