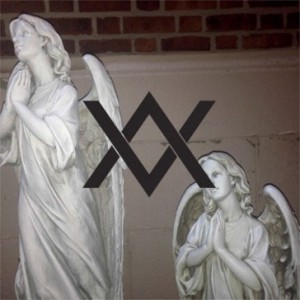 Liturgy are a Brooklyn-based, self-styled ‘Transcendental Black Metal’ band whose yearning, energetic music exists in an uncanny space between avant rock, black metal, fine art and shamanic ritual. Led by songwriter and conceptual architect Hunter Hunt-Hendrix, who is joined by guitarist Bernard Gann, bassist Tyler Dusenbury and drummer Greg Fox, the band exist as a 21st Century total work of art (gesamtkunstwerk), activating divine potencies by means of music and culture even as they underscore the contradictions inherent in such a project during the internet era.

‘The Ark Work’ is the much anticipated follow up to Liturgy’s 2011 breakout album ‘Aesthethica’.