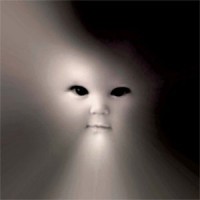 The sixth track consists of 18 seconds of silence and gave name to Sigur Rós’ official website, ‘eighteen seconds before sunrise’.

The last track starts with six minutes and fifteen seconds of silence, then consists of a portion of ‘Myrkur’ played backwards, hence the name of ‘Rukrym’.

Includes a copy of the album on CD.