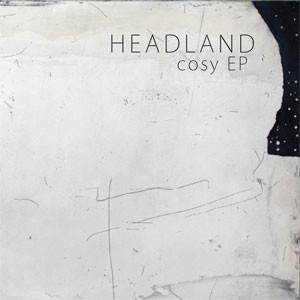 In 2013 Headland produced the LP sound/track to accompany a collection of 1970s surf film fragments site-specific to the northern coast of New South Wales: an album of guitar-based music seemingly poised between the open spaces of the landscape and the stylised rhythm of single-fin surfing.

This latest release, Cosy, maintains the essence of that project, providing five easy pieces that reflect on Australian surf-culture of the ‘70s and hint at an upcoming full-length release.

Fans of the likes of Giant Sand / early Calexico / Scenic / Sun Kil Moon would be advised to take a dip.

A1. Remain On Stop
A2. Milk Rain
B1. Bluebird
B2. Prettiest Of Things

HeadlandTrue Flowers From This Painted World