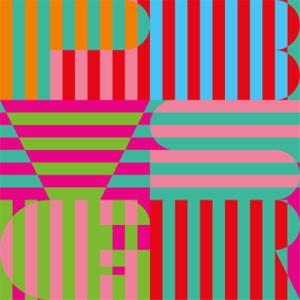 Panda Bear aka Noah Lennox has had a far-from-quiet few years since the release of his fourth solo record, 2011’s ‘Tomboy’. Since the breakout success of 2007’s universally-adored ‘Person Pitch’, each new Panda Bear release is a highly anticipated event and, one high profile Daft Punk collaboration later (‘Doin’ It Right’ from ‘Random Access Memories’), this is more the case than ever.

Old school hip hop textures and production techniques meld with the intuitive, cyclical melodies he has become known for, a sound that is at once both dense and playful.

Recording for the album came together everywhere from El Paso, Texas, to a garage by the beach near his home in Lisbon, Portugal. In a relationship that already proved fruitful on ‘Tomboy’, Noah partnered again with Pete ‘Sonic Boom’ Kember (Spacemen 3, Spectrum), this time in a more top-to-bottom production role.