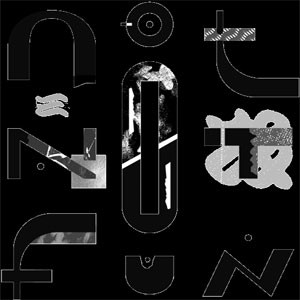 Record Label
Not Not Fun

Trans-american Joe Knight recently caravanned his custom duffel bags of woozy jukebox esoterica from the Bay to the plains of central Texas but, before and during so, crafted and released the double-volume Scrap collection for multifaceted Midwestern organization, Bezoar Formations. Reconsider Lounge distills a portion of this material into different arrangements, intercut with an assortment of unreleased curiosities and classics, comprising an essentially new album in the instrumental fantasy radio canon Rangers reigns so uniquely at.