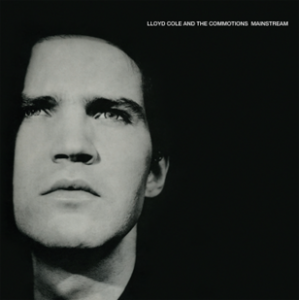 By the time of Mainstream in October 1987, the group had taken a break and had spent time trying to find the right producer for their new material. Working with Ian Stanley, then fresh from the success of Tears For Fears' Songs From The Big Chair, the album allegedly cost ten times the budget of Rattlesnakes. Despite its 80s opulence – for example, guest appearances from Jon Hassell on trumpet, Tracey Thorn on vocals – it sounds untouched by the decade's excess. Its singles, My Bag, Jennifer She Said and From The Hip were all well received.