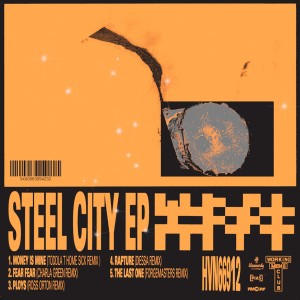 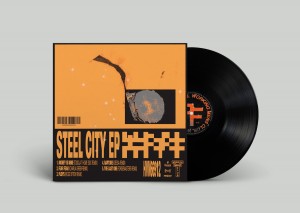 Fear Fear was released in July 2022 on Heavenly Recordings, reached #11 in the UK album chart upon release, and saw glowing reviews across Europe and the U.S.

The EP was previously only available on CD which came exclusively with purchases of the album via Bear Tree record shop in Sheffield. Before the end of 2022, these remixes were made available digitally as part of a deluxe edition of Fear Fear and now, this will be the first time the remixed tracks will be widely available on LP.