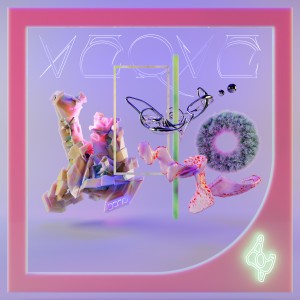 Although newly-signed, JakoJako is not a new name within the Mute catalogue with appearances on both Martin Gore’s The Third Chimpanzee Remixed and New Order’s Be a Rebel Remix 12”. This release follows her immersive debut album Metamorphose, and presents four brilliant new songs including the icy techno track ‘Auris’, released exclusively on Beatport in November 2022.