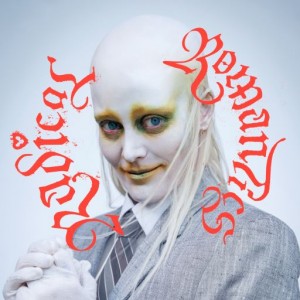 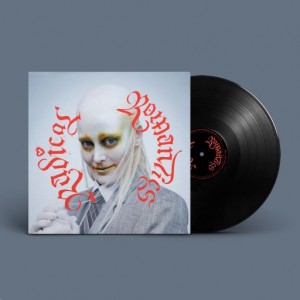 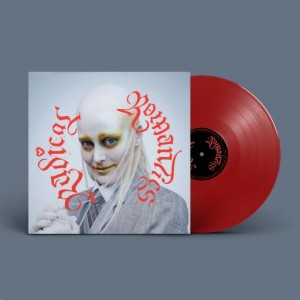 Radical Romantics, the first new album in five-plus years from Fever Ray (aka Karin Dreijer) will arrive on 10th March 2023 via Rabid Records/[PIAS]. In the world of Radical Romantics, Fever Ray presents their struggle with love, or to be precise, the myth of love. Following 2017’s Plunge, Radical Romantics speaks to both the heart and the head, the dance floor and the bedroom. Dreijer is one of pop’s true visionaries, and in their hands, crude and familiar clay is twisted into endlessly beautiful and terrible forms that balance strength with vulnerability, anxiety with safety.

Dreijer first started on Radical Romantics in fall 2019; working in the Stockholm studios built with brother and fellow The Knife member Olof Dreijer after the former completed the last Fever Ray tour in 2018 and the latter returned from living in Berlin. These tracks on Radical Romantics are the first time the siblings have produced and written music together in eight years. Other co-producers and performers include the power duo of Trent Reznor and Atticus Ross (Nine Inch Nails), Portuguese DJ and producer Nídia, Johannes Berglund, Peder Mannerfelt and Pär Grindvik’s technicolor dance project Aasthma, and experimental artist and producer Vessel. Long-time collaborator, Martin Falck, joins Dreijer in creating the all encompassing visual world of Radical Romantics-era Fever Ray.