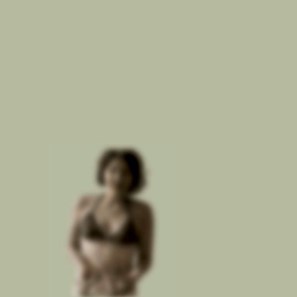 Mute and Young God Records present the first instalment of the Angels Of Light reissues, starting with remastered editions of The Angels of Light Sing ‘Other People’ and We Are Him.

Michael Gira formed Angels Of Light after the conclusion of Swans in 1997. The Angels Of Light Sing “Other People” was released in 2005, produced by Gira and featured Akron/Family (Dana Janssen, Miles Seaton Cooper, Seth Olinsky and Ryan Vanderhoof).

On the making of the album, Micheal Gira says “This album is different in many ways than what I’ve done in the past. There’s no general band “sound” here. The instrumentation is arranged in each song to fit the subject. Each song is its own world, a place for the people in the songs to live. I intentionally eschewed long instrumental passages, crescendos, that sort of thing – I’ve done enough of that, and I’m tired of it. The songs say what they have to say, then end.”

Angels Of LightWe Are Him - 2022 Reissue