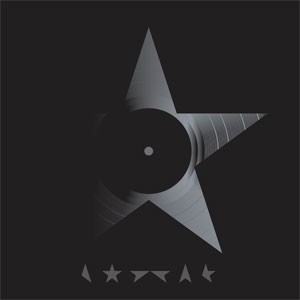 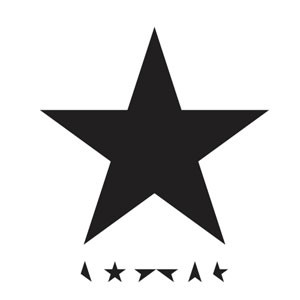 Spring 2015 brought the announcement of the off Broadway theatre production Lazarus, a collaboration between Bowie and renowned playwright Enda Walsh, to be directed by Ivo Van Hove. Lazarus is inspired by the novel The Man Who Fell To Earth by Walter Tevis, and centers on the character of Thomas Newton, famously portrayed by Bowie in the 1976 screen adaptation. It will feature new Bowie songs alongside fresh arrangements of music from his back catalogue.

On October 6, 2015, an excerpt of Blackstar, a brand new original Bowie track, was revealed in the opening credits of The Last Panthers, a major new crime drama premiering across Europe on Sky Atlantic on November 12th.

On October 25 it was confirmed that Blackstar would be the title of both the forthcoming single and album from David Bowie. The single will be released on November 20th and the album will follow on David’s birthday, January 8th 2016.

Throughout his 50-year career, David Bowie’s work has always surprised, captivated and exhilarated. 2016 will be no exception.